Why Flutter will drive the next Mobile Generation

We all know that the mobile world is ruled by two giants – iOS and Android. However, it was very hard to maintain consistency, resource management, and time efficiency by developing separate applications for iOS and Android. So, developers began thinking about the possibilities of a  cross-platform ecosystem. Today, there are plenty of cross-platform options in the market.

Some of them are:

All the above cross-platforms have their own advantages and disadvantages. Here, we’ll discuss how and why Flutter wins over the other platforms.

“Flutter is an Open Source SDK developed by Google to build iOS and Android applications at the same time.”

Surprise! Flutter is not a language, it is an SDK. The language used in Flutter is actually Dart.

OK, but why Flutter?

Flutter is not without its cons. And this discussion would be incomplete without mentioning its drawbacks –

Flutter is still its development phase. But in the coming years, it has the potential to lead the mobility platform. With the advent of OS platforms such as Fuchsia, the market share of Flutter will dramatically increase.

Flutter is free, get started here. 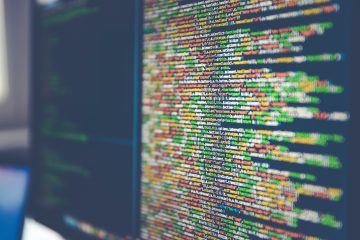 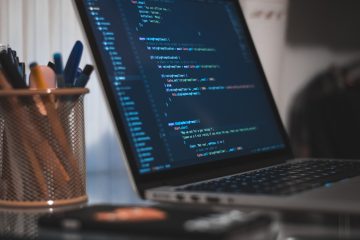 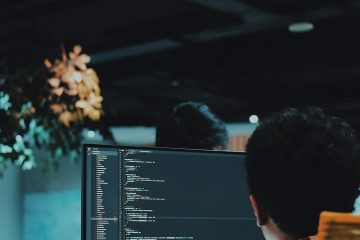